Matthew Dilley has been at the forefront of classical recording for the last 25 years, cutting his teeth on the Royal Philharmonic Collection, a landmark catalogue of 150 CDs including legendary performances by artists such as Sir Charles Mackerras, Yehudi Menuhin and Vernon Handley.

He has produced recordings for labels such as Hyperion, Sony and Signum and regularly engineers live concert recordings for Classic FM. A brief spell running the studios at the Royal College of Music led to directing cameras for live streams with artists such as Maxim Vengerov, Sir James Galway and John Wilson.

About Sound can offer the following production services: 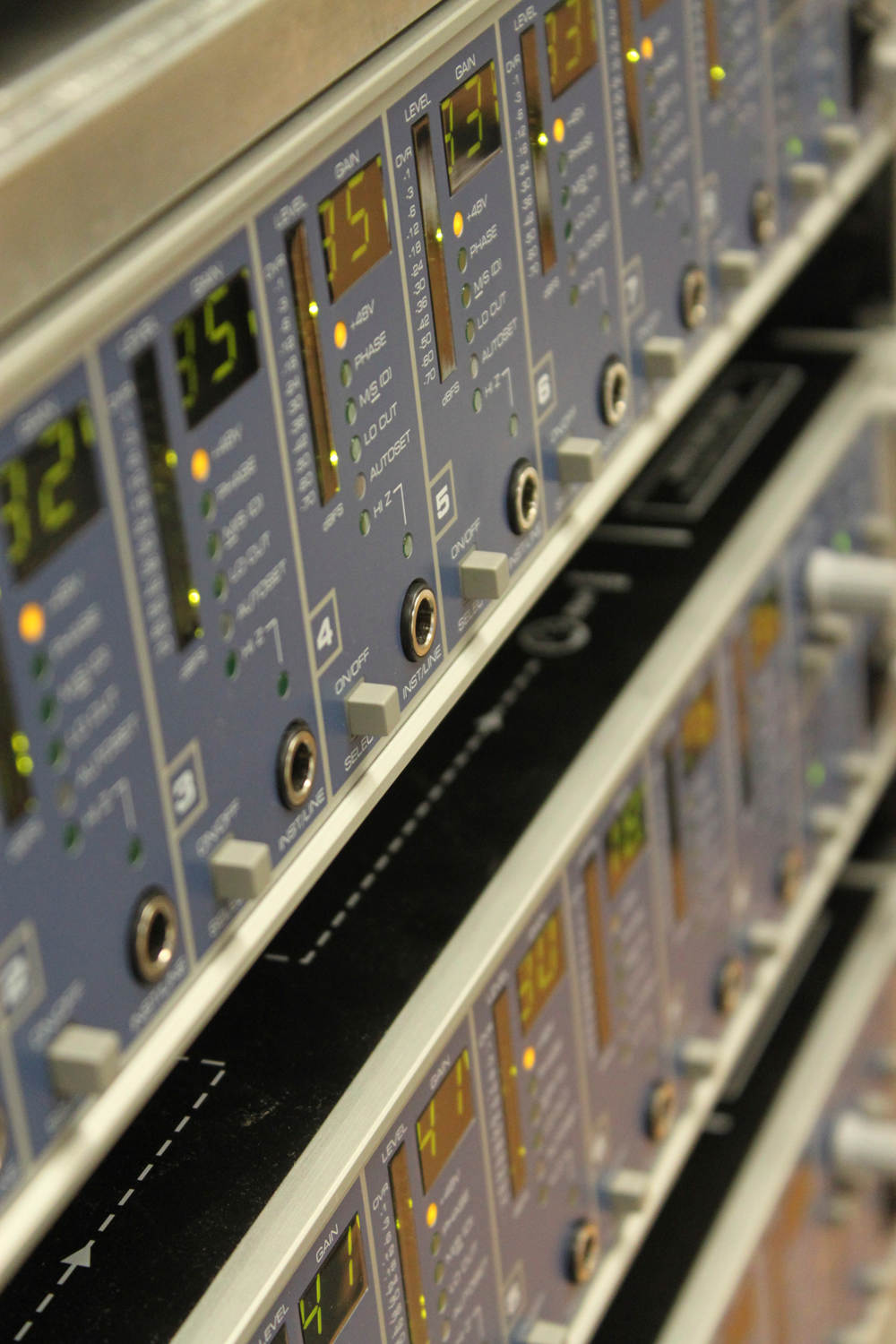 In addition to PA systems, About Sound pioneered the live streaming of choral evensong, starting with St John’s College, Cambridge in 2009.  The rest is history.  The burgeoning use of video on the social media platforms such as YouTube and Facebook has meant organisations can control their own broadcast channels. About Sound specialises in remote control PTZ camera workflows, allowing compelling content to be produced at low overheads.

The same broadcast technology is also the best way of replacing old analogue CCTV systems for low latency video relay for organists.  We have worked on some of the most famous instruments in the UK with organ builders such as Harrison and Harrison.